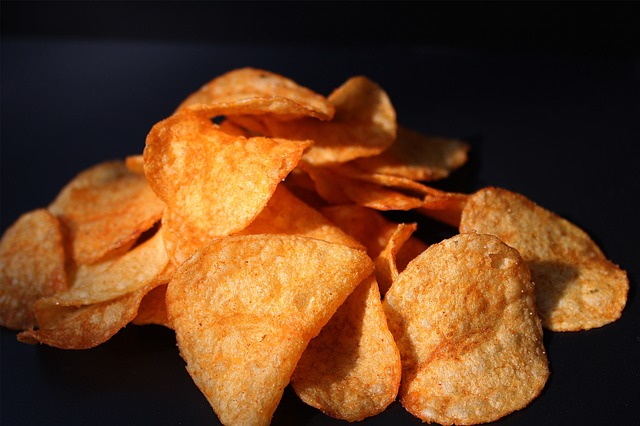 We all know that eating junk food can cause weight gain, but the ramifications of a processed diet can have many more effects on health than just growing your waist size. An April 2015 study found that just five days of eating processed food was enough to alter a healthy person’s metabolism. That means eating junk food can change the way our bodies react to certain foods. If you still regularly eat junk food, you may become a lab rat in your own personal health experiment.

Some recent studies have come out linking junk food consumption to conditions like depression and toxicity as well as causing symptoms similar to those of type 2 diabetes.

The first study was published in the journal of Experimental Physiology. One group of lab rats consumed diets rich in sugary and fatty foods for 8 weeks. This included chocolate, biscuits, marshmallows, and cheese. The other group was fed a diet that was 60 percent fat for 5 weeks. Then the blood sugar levels and kidney function of the rats were analyzed.

The group that ate fatty and sugary foods for a few weeks had the same increased sugar levels as diabetic rats do, as well as other negative effects.

Still, humans and rats have different physiology. This small rat study can only suggest what effect junk food can have on the human body. But in context with other research and supporting evidence, it shapes a picture of what junk food can do to the body.

Science has already proven that eating a diet high in refined sweeteners can destabilize blood sugar. It can also increase the risk of developing type 2 diabetes. A 2015 study published in the journal Mayo Clinic Proceedings found that a calorie from sugar is much more dangerous to the body than a calorie from other carbohydrates, like starch. Eating sugar affects insulin and blood sugar and increases belly fat, which leads to inflammation and high blood pressure.

Other studies have shown that junk food can also disrupt hormones. It can also change someone’s sense of taste and raise the risk of mental health problems like depression.

A study published in the American Journal of Clinical Nutrition looked at questionnaires from around 70,000 women. The findings: diets higher in added sugar and refined grains were associated with a higher risk for depression a few years later.

We know that overeating sugars and refined starches can increase inflammation and risk for heart disease. Both of these have been linked to depression. There’s another result: insulin resistance. This is associated with cognitive problems, which are also found among people with depression.

A diet high in processed food can also expose people to chemicals they may not know they’re eating. A recent study found that people who ate at least 35% of their total calories from fast food in the past 24 hours had up to 40% higher levels of phthalates. This chemical negatively affects hormone disruption and lower sperm count.

The 21-Day Body Makeover uses wholesome anti-inflammatory foods and nutrient-dense shakes to cleanse and rebuild the body after years of damage and abuse. Leave the poor eating experiments to lab rats, cut back on junk food and start rebuilding your body today.