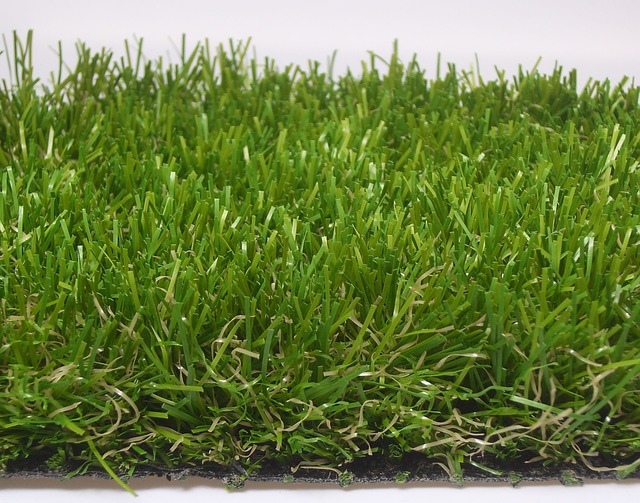 These days, it’s hard to know where harmful toxins can lurk. Sometimes they can be found in unexpected places like playgrounds or athletic fields.  In 2014, NBC reported about the potential link between rubber crumb artificial turf and female soccer players diagnosed with cancer. A list was compiled of 38 soccer players who were diagnosed with cancer. A majority of the cases were leukemia and lymphoma.

There are currently 11,000 rubber crumb artificial turf fields in the U.S. It costs 1 million dollars to replace all of them. Rubber crumb turf is made from recycled tires and used to add traction for athletes and make play areas softer for children in schools, playgrounds and day care centers.

Despite the NBC news report, there was little response from federal agencies or the artificial turf industry to the story.

Harmful Toxins Where Your Children Play

In March 2015, USA Today followed up by digging deeper. It found that there were lead levels in the turf high enough to potentially harm children. USA Today also reported that the two federal agencies responsible for regulating the turf continued to consider the product safe without taking action to intervene or investigate.

A year later, USA Today revisited the story to report that the artificial turf still has not been investigated. The spokesman for the Environmental Protection Agency (EPA), one of the federal agencies responsible for regulating the turf, refused to comment about the health ramifications of the artificial turf on camera.

The House Energy and Commerce Committee took notice of this report. They sent a letter to the EPA requesting an inquiry into the safety of crumb rubber fields. The EPA missed its November 6, 2015 deadline to report back.

But in late January 2016, two senators asked then-President Barack Obama to lead a comprehensive study of the turf. Three weeks later, three regulatory governmental agencies announced one.  This will include 50 government employees and a $2 million dollar budget. Scientists will examine the turf to see what chemicals they contain and if those chemicals could be released if someone came into contact with them.

Two years after the issue’s revelation, the parents, children, and athletes that use this turf will finally have answers about turf safety.

The synthetic turf industry maintains that previous studies have shown all types of turf to be safe for human use. However, the Synthetic Turf council says it supports the study and the government’s efforts to settle this issue once and for all.

How to Protect Yourself from Toxins

Programs like the 21 Day Body Makeover allow the body to eliminate the build up of current toxins and easily get rid of future toxins. Try it today!